In 2006, men’s champion John Hill was inducted into the BC Athletics Hall of Fame. 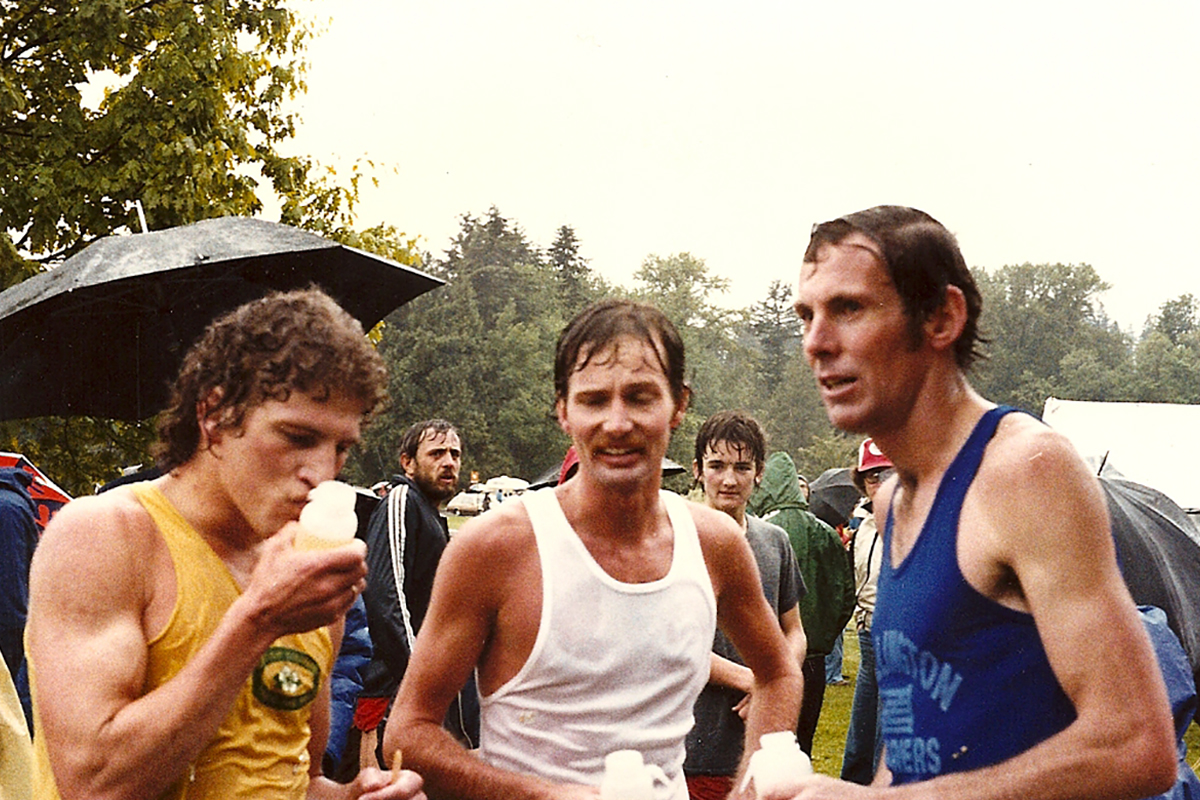 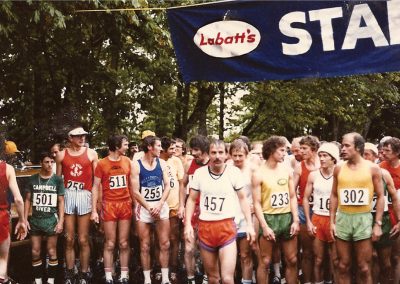 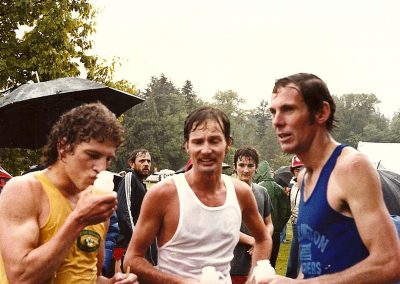 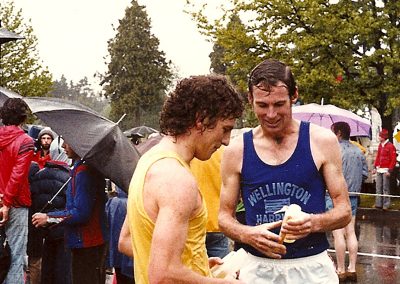 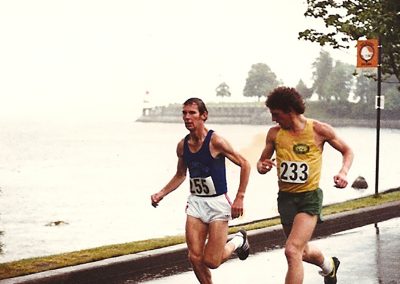 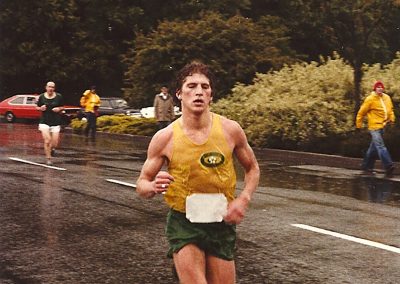 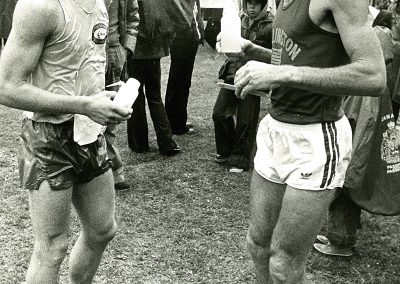 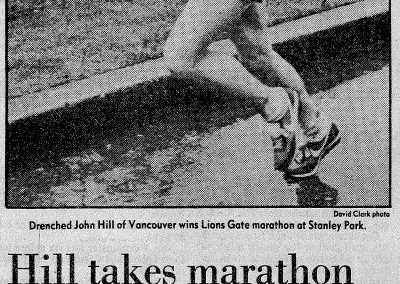