On the women’s side, Yoko Okuda took home another victory for Japan, finishing nearly 10 minutes ahead of two-time defending champion Eniko Feher. Jeanie Wokasch, who memorably performed a series of cartwheels to cross the Finish Line, wrapped up the top 3, crossing the finish line at 2:58:05. 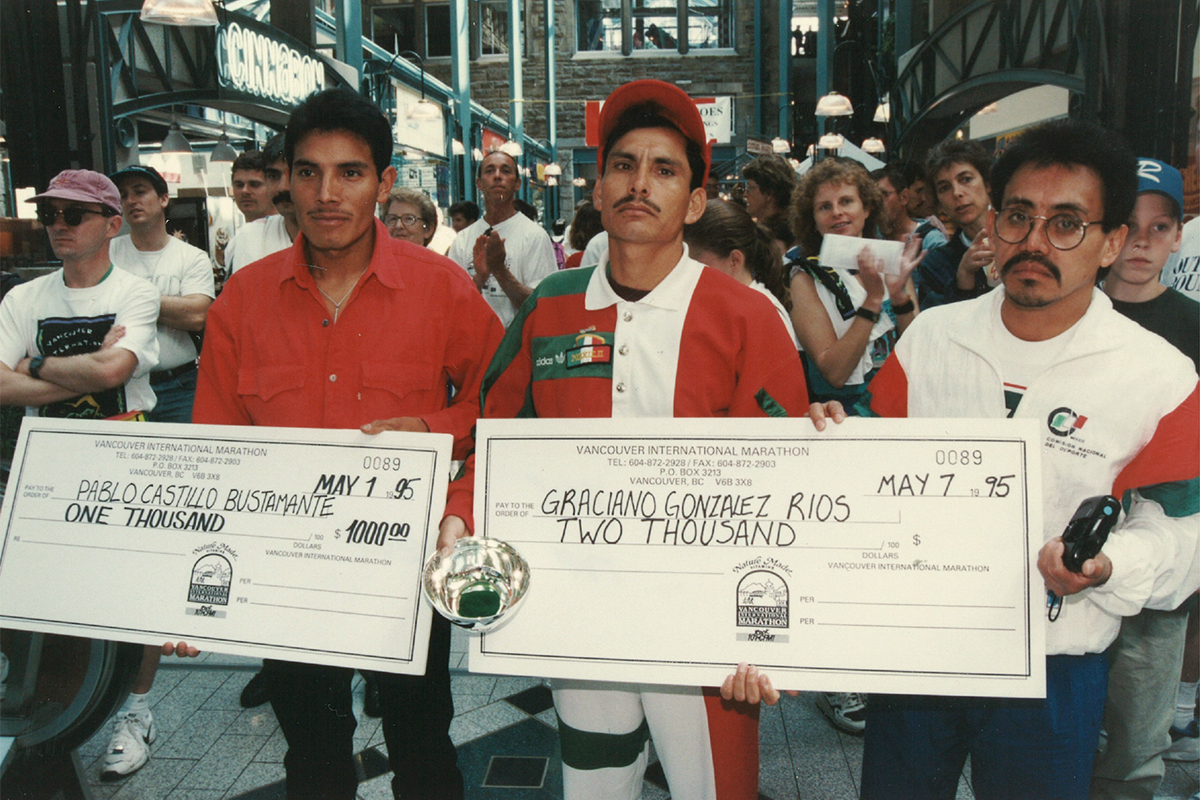 The Half Marathon welcomed 1441 runners across the Finish Line, with Canada’s Larry Nightingale and Japan’s Yumi Sato leading the men’s and women’s races. 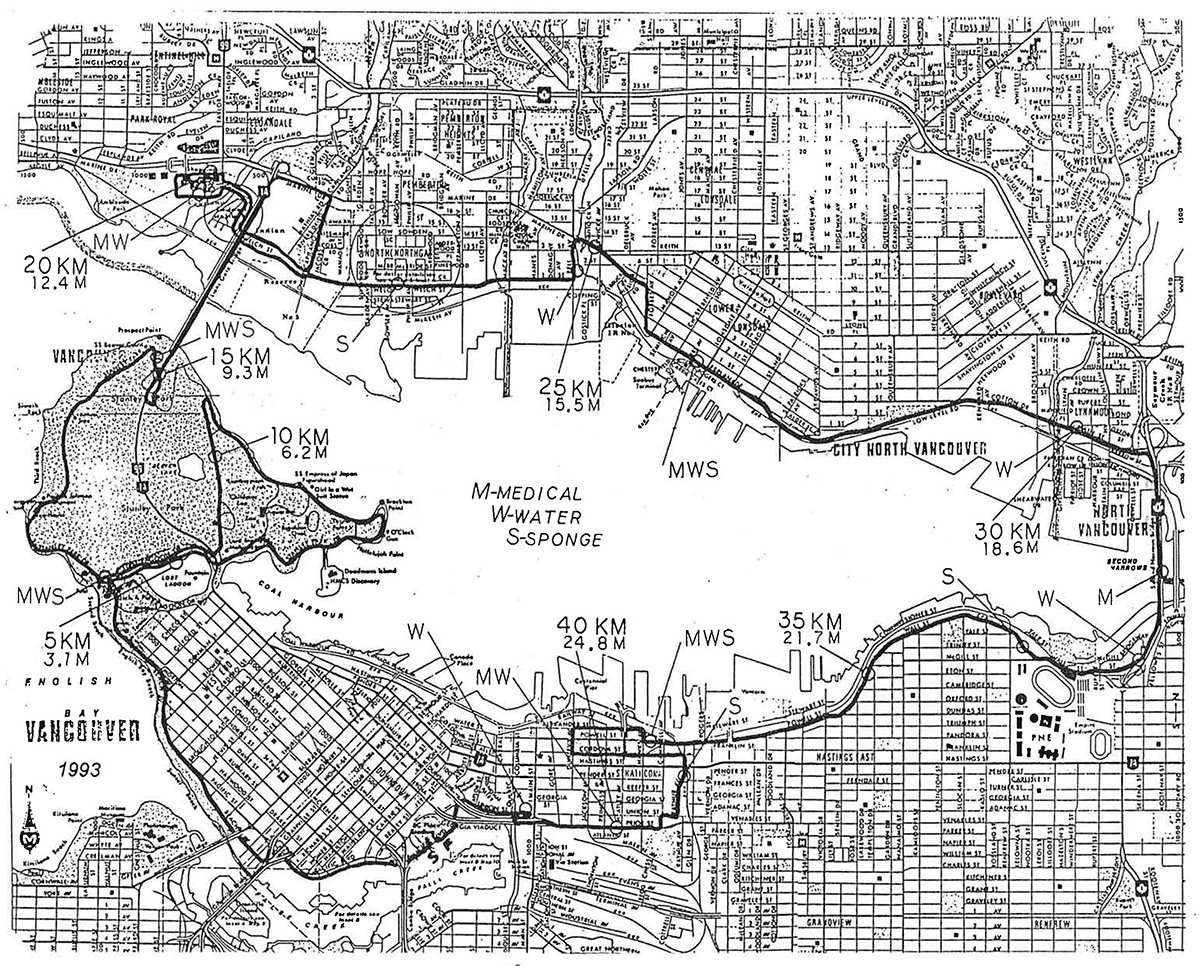 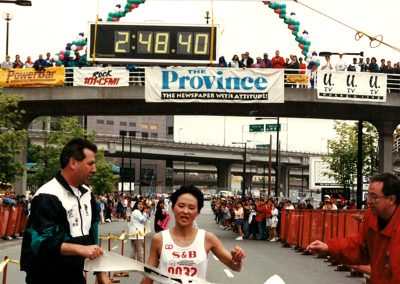 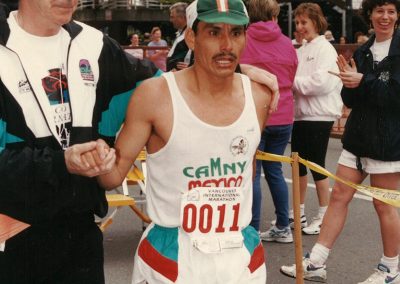 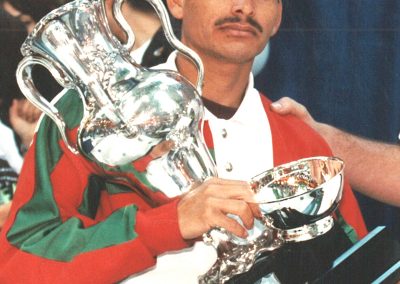 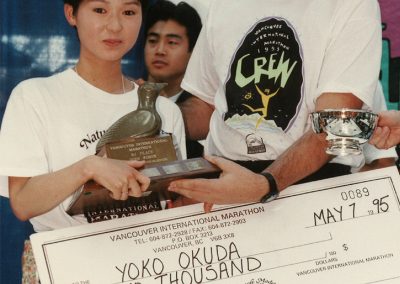 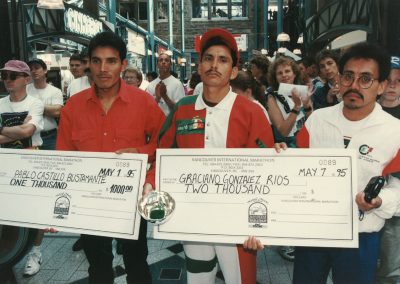 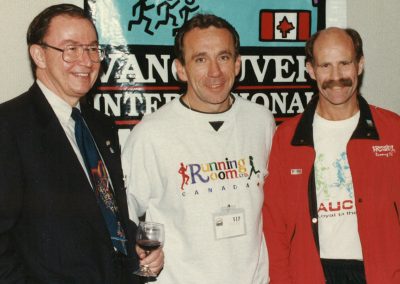 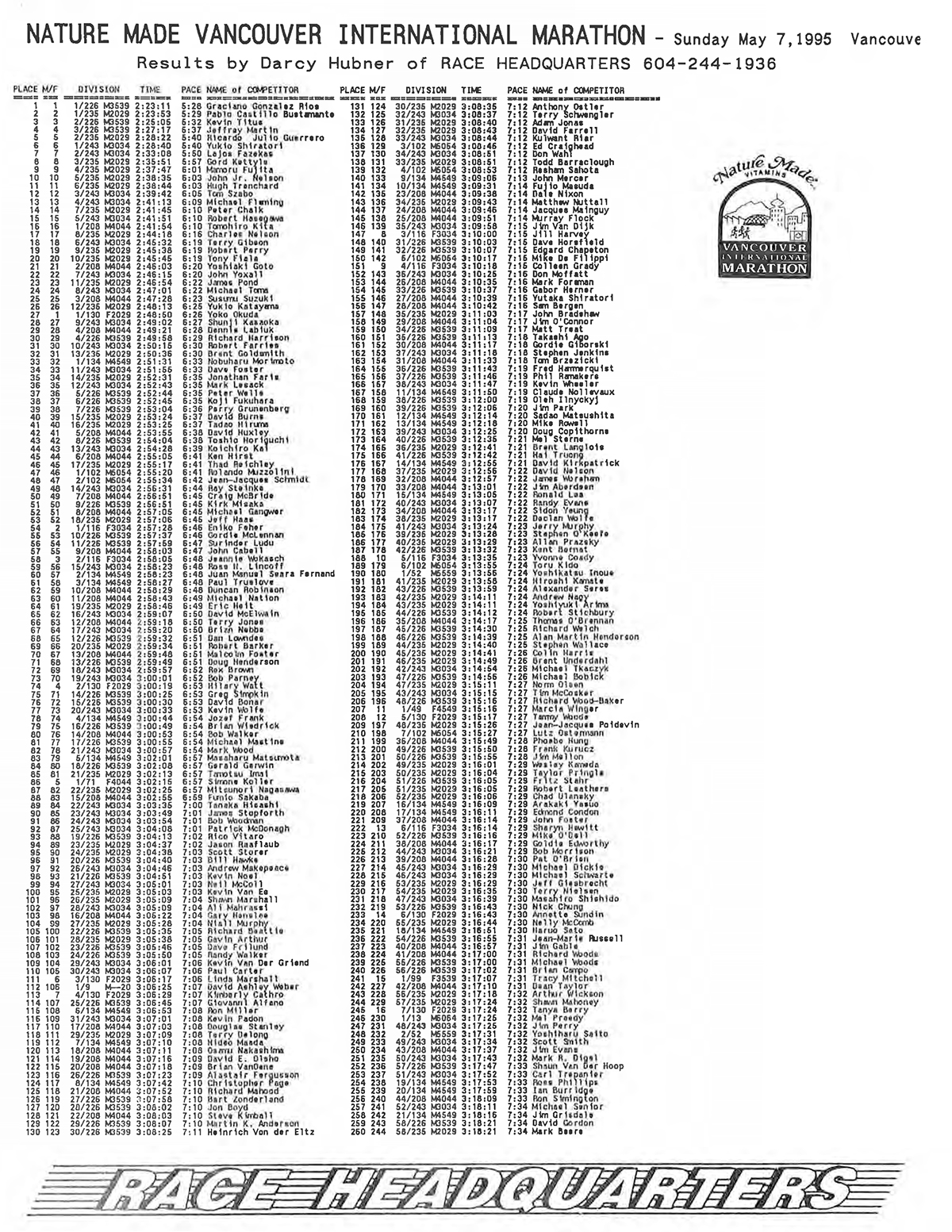